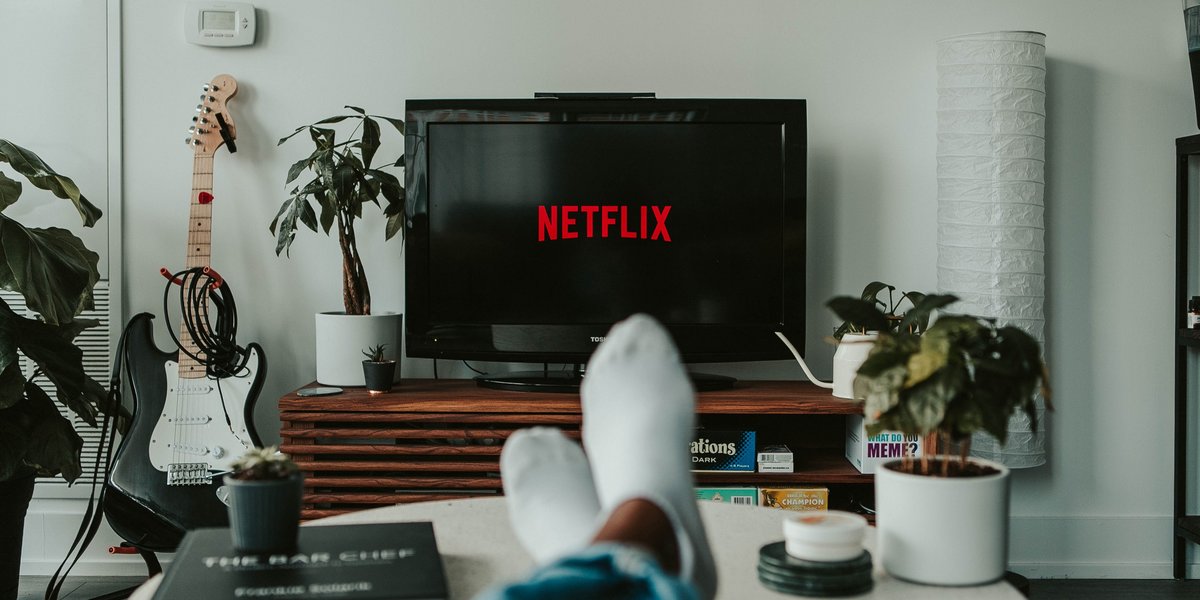 Struggling during the lockdown? Missing those exciting on-the-road PEUGEOT expeditions with the whole family? Bored of your usual TV shows? Lockdowns are challenging for so many of us. Whether it’s feeling isolated from loved ones, missing those cheeky Sunday afternoons at the pub, or not being able to attend your weekly yoga class – lockdowns can be hard.

At Mantello PEUGEOT Roxburgh Park, we know that lockdowns are challenging so we’re always here to help you through. If you’re looking for a new or used PEUGEOT, check out our range of vehicles in stock online. If you have a question about your PEUGEOT and would like to talk to the experts, contact us for friendly advice and exceptional customer service.

We think lockdowns can be just as adventurous as taking out your PEUGEOT on a road trip (well, almost) so we’ve put together our top ten lockdown shows to binge and keep you entertained. From Line of Duty to Ozark – these shows will keep you going until those road trips are possible for everyone.

In Montana, Kevin Costner plays John Dutton, the patriarch of a family living on a huge ranch. We love the stunning scenery (it’s filmed in Alberta, Canada). There are constant commotions with land developers and certain sections of the local community, as well as exciting love-life dramas. So far there are three seasons, with the fourth about to air on Stan.

Kate Winslet (looking a lot different to her Titanic days) stars as Police Detective Mare Sheehan, investigating the recent murder of a teenage mother. As her own life crumbles all around her, Mare battles with her volatile history with basically everyone else around her. This realistic style drama is set in fictional Easttown, Delaware and features Guy Pearce as a brief love interest. See it on Binge.

There are six seasons of this addictive show and every single one is completely thrilling. A British police anti-corruption unit investigates crime and ‘bent-coppers’ – providing gripping suspense, compelling characters, and exciting plotlines. DS Arnott, DC Fleming and Superintendent Hastings weave their way through the seasons with separate crimes that are equally captivating. See it on Netflix.

Another UK drama, this Stan series has one of the coolest villains on TV. Eve is a spy working for MI5 who has a love-hate relationship with a psychopathic assassin, Villanelle. This cat and mouse thriller was produced for BBC and there have been three seasons with a fourth (and last) about to air this year.

Set in the Ozarks in Missouri, Jason Bateman plays Marty Byrde, a mild-mannered financial planner who gets caught up with a drug cartel. He moves his wife and two kids with him to a resort community in the Ozarks, to launder money for a Mexican drug lord. The interactions with the locals and family make fascinating viewing. Not for the light-hearted!

A sensational comedy over six seasons, Superstore documents the dramas of megastore Cloud 9 in St Louis. Following the hilarious dramas of employees and customers, you’ll see nap-worthy training sessions, riotous sales, and plenty of quirky bargain hunters. If you want a laugh and lots of them, then Superstore is for you. Now on Netflix.

Ted Lasso is a small-time American football coach from Kansas who has been hired to manage a professional soccer team in the English Premier League - despite no knowledge of soccer. It is Lasso’s ability to communicate with people and bond them that makes this comedy a must-watch. Streaming on Apple TV +

Walter White, a chemistry schoolteacher, father, and husband discovers he has lung cancer - facing the real possibility of dying. In trying to provide for his family, he teams up with an ex-student to manufacture crystal meth and sell it to dealers. This mild-mannered man turns nasty as the seasons unfold. Streaming on Stan, this is totally binge-worthy and has multiple gripping seasons to get through.

Starring Dan Levy and Catherine O’Hara, the main character’s famed video empire and multi-million-dollar lifestyle is turned upside down when they’re ripped off by their business manager. Suddenly broke, they move to Schitt’s Creek in a ramshackle motel they once bought as a joke. This incredible, bizarre comedy is a MUST watch. Now streaming on Netflix.

Following the adventures of advertisers on Madison Avenue in the 1960s, Mad Men reveals the rise and demise of characters in the crazy world of advertising. The show centres around alpha male Don Draper along with his family, clients, and colleagues. The sets, clothing, cars, and mannerisms are historically fascinating, and we guarantee you’ll be gripped for all seven seasons. This is our absolute favourite!

We know you might not be able to take out your PEUGEOT on the road right now, but that doesn’t mean you have to miss out on adventures. Whether it’s travelling to crazy Schitt’s Creek or the hilarious Superstore in St Louis, these shows can take you to places you never thought you’d go – all while on the couch!